Reminders of Cuba’s Revolution Are Everywhere in Havana. But There’s Another Revolution Coming.

Communist Cuba is on the cusp of another revolution – but this one is all about modernizing its economy from its Soviet past.

This small island nation – just  90 miles from the Florida Keys – has been politically isolated and seemingly frozen in time for more than half a century.

But the objective of the historic new diplomatic talks with the United States is supposed to eventually lift the crippling trade and tourism bans dating back to the Cold War.

This dramatic new new chapter in US-Cuba relations will theoretically begin a new era of prosperity in Cuba, and pump in billions in foreign investment.

We were sent to Cuba’s Capital City, Havana, to report on the first round of talks between US and Cuban officials, as well as capture the mood of its people as this country braces for transformation. Our stories ran all week on CTV National News.

Here’s one of our reports:

The restoration of Cuba’s Capitol Building may be symbolic of what’s happening in this country.  President Raoul Castro hopes to turn Cuba into a modern economy that attracts foreign investors.

And many Cubans are optimistic.

Our Taxi Driver, very optimistic of the future.

Our taxi driver, Fabio, used the word “Esperanza” – spanish for ‘hopeful for our future’. He says a new influx of American money – tourists and investors – would elevate living conditions for many, generating much needed jobs.

(Sidebar: because I was so impressed with his car I’m posting more photos here.  Fabio is a mechanic and spent 2+ years to fully restore his family’s 1953 Oldsmobile using recycled materials. Incredibly, its the original engine but much of the bodywork was welded/melted from other scrap metal, and repainted. He did an incredible job. I’m sure you’ll agree.) 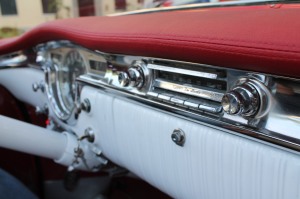 So what will the New Cuba look like?  Many wonder if Havana will become a Caribbean Las Vegas.

Take, for example, Havana’s historic Malecón (waterfront).  In most cities, this would be prime real estate. But here, many these state-owned buildings are dilapidated and vacant.

Could this be the new home of a TGIFriday’s, Senior Frogs, an all-inclusive Holiday Inn?

Unlikely. Many experts believe the Castro Administration will move very slowly and model its economic transition after China, not the wild-west capitalism of post-soviet Russia.

Which brings the next question of infrastructure: In many parts of Cuba, wireless/internet service is spotty, if there’s a signal at all.  The Castro government says it wants to modernize its communications infrastructure, but many questions linger if the communist government will outsource the building of its technology network in an era of digital surveillance.

In other words, the State will control every aspect of its real estate, its technology, and urban planning. And there are reminders almost everywhere of this country’s revolutionary roots – largely built on rejection and mistrust of American capitalism.

Butcher Shop has Giant Photo of Castro behind the counter

Yet, while this country is poised for major change – although most indications suggest it will be cautious, and slow – it seems the most vocal opponents of this new era are from Canadian tourists, worried an American influx will spoil their cheap winter vacations. 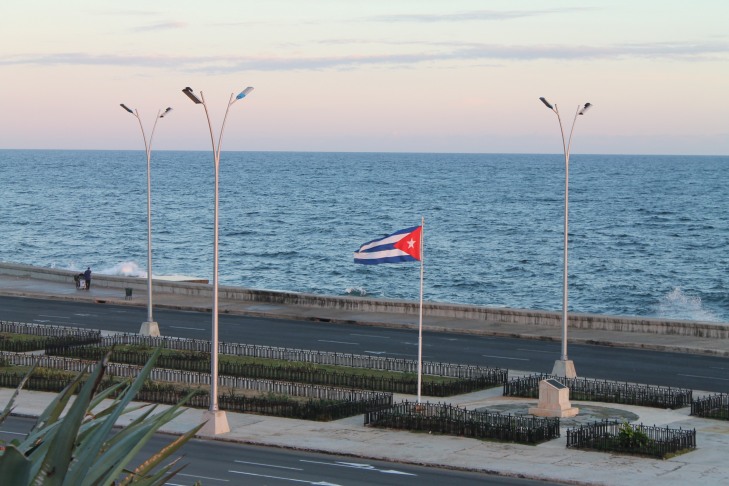 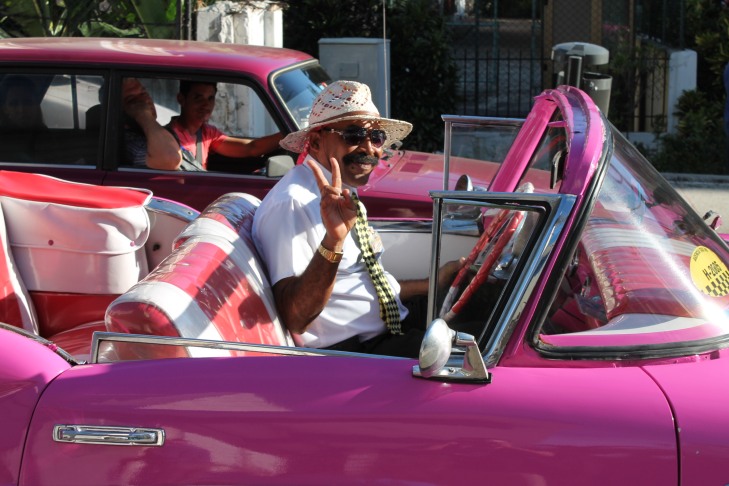 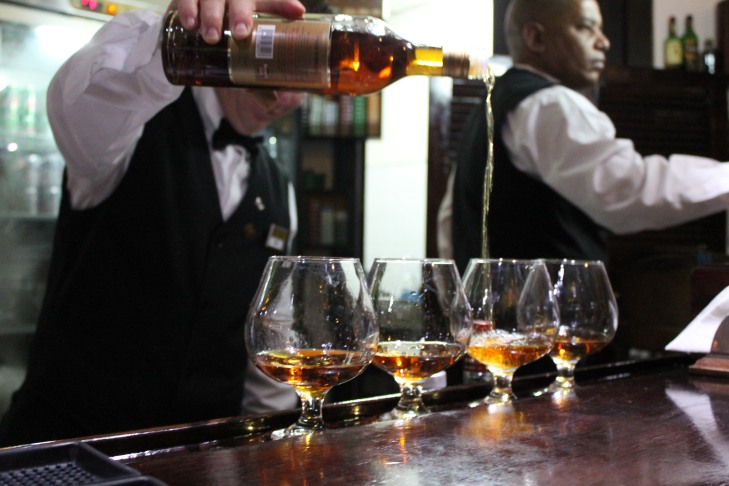